Since its beginnings, porcelain has always played a crucial role in the making of sophisticated interiors. As early as the 13th century, porcelain items were highly coveted in the royal courts of Europe and were imported from China at extravagant costs. Towards the end of the 17th century, the practice emerged of designating a room just for one’s porcelain collection, even in smaller aristocratic residences. By the time European hard-paste porcelain was invented in 1708, this prized good was an absolute must in every palace and château. In those days it was less the selectness or artistic calibre of the porcelain that was thought to impress, but rather the quantity of rare objects in a collection. A testament to this is Dresden’s Japanese Palace, commissioned by Augustus the Strong to house his extensive porcelain trove. As the oldest porcelain manufactory in Europe, MEISSEN has played a decisive role in the development of a European dining culture and in the decoration of royal palaces ever since its founding by Augustus the Strong in 1710. With the multifaceted Home Deco collections, MEISSEN bridges the gap between tabletop and interior design, transposing three centuries of design traditions and artisanal expertise into distinctive pieces for the modern home. Made from the finest porcelain, each embodies an authenticity that only MEISSEN with its 300 years of tradition can attain.
Home Deco
“With an abundance of objects, patterns, and designs, Meissen’s Home Deco collections offer many distinctive ways of decorating various interior styles.”

FACES
With “Faces”, Otto Drögsler has created a stylish wall plate collection that offers a contemporary take on the traditional genre of Meissen porcelain interior décor. 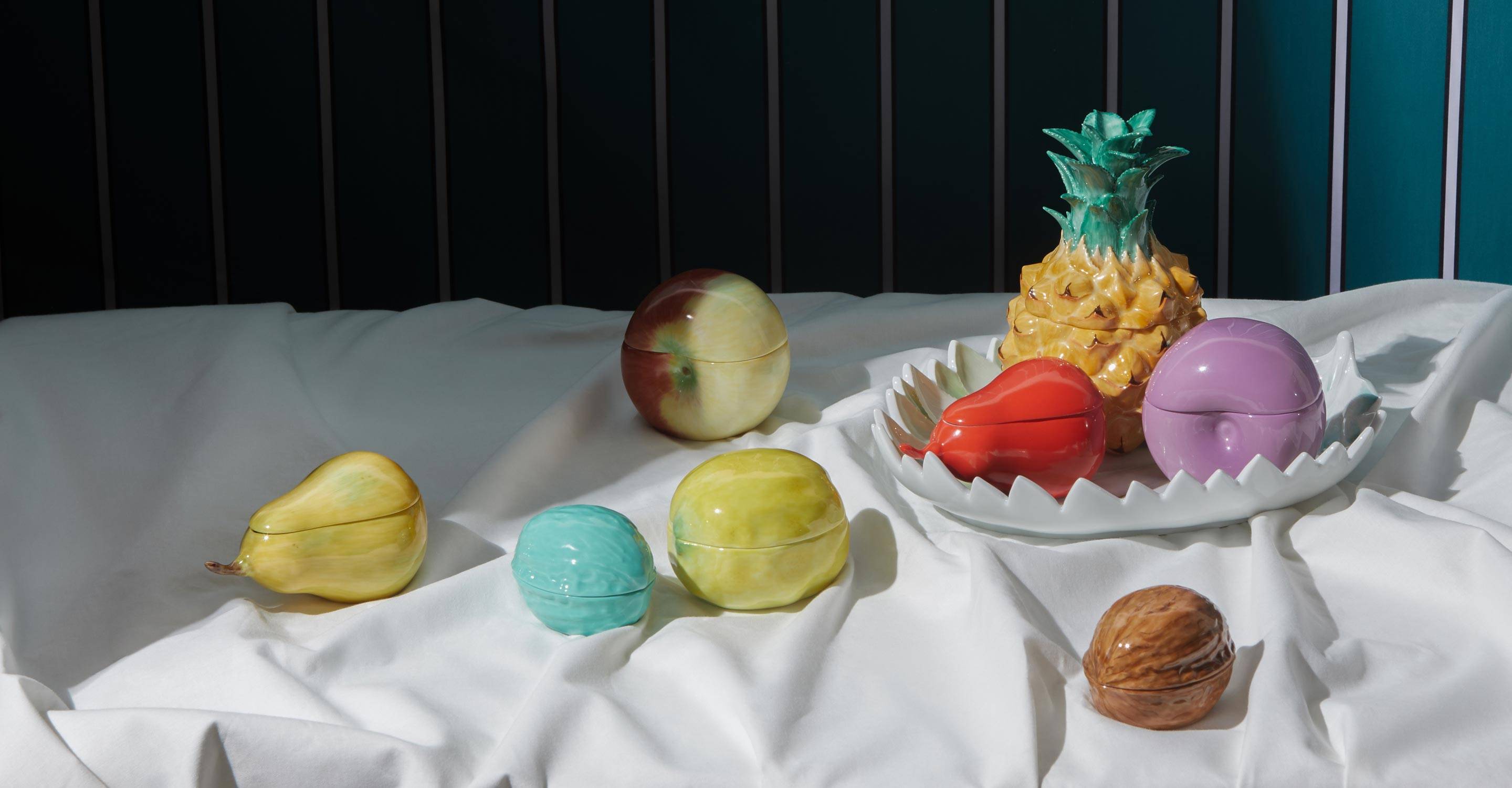 Orangery
While going through the Meissen manufactory archives, Otto Drögsler was struck by a series of Baroque boxes in the form of exotic fruits. With “Orangery”, Drögsler has added to the original Baroque artwork two new decorative designs: monochrome and glossy gold. 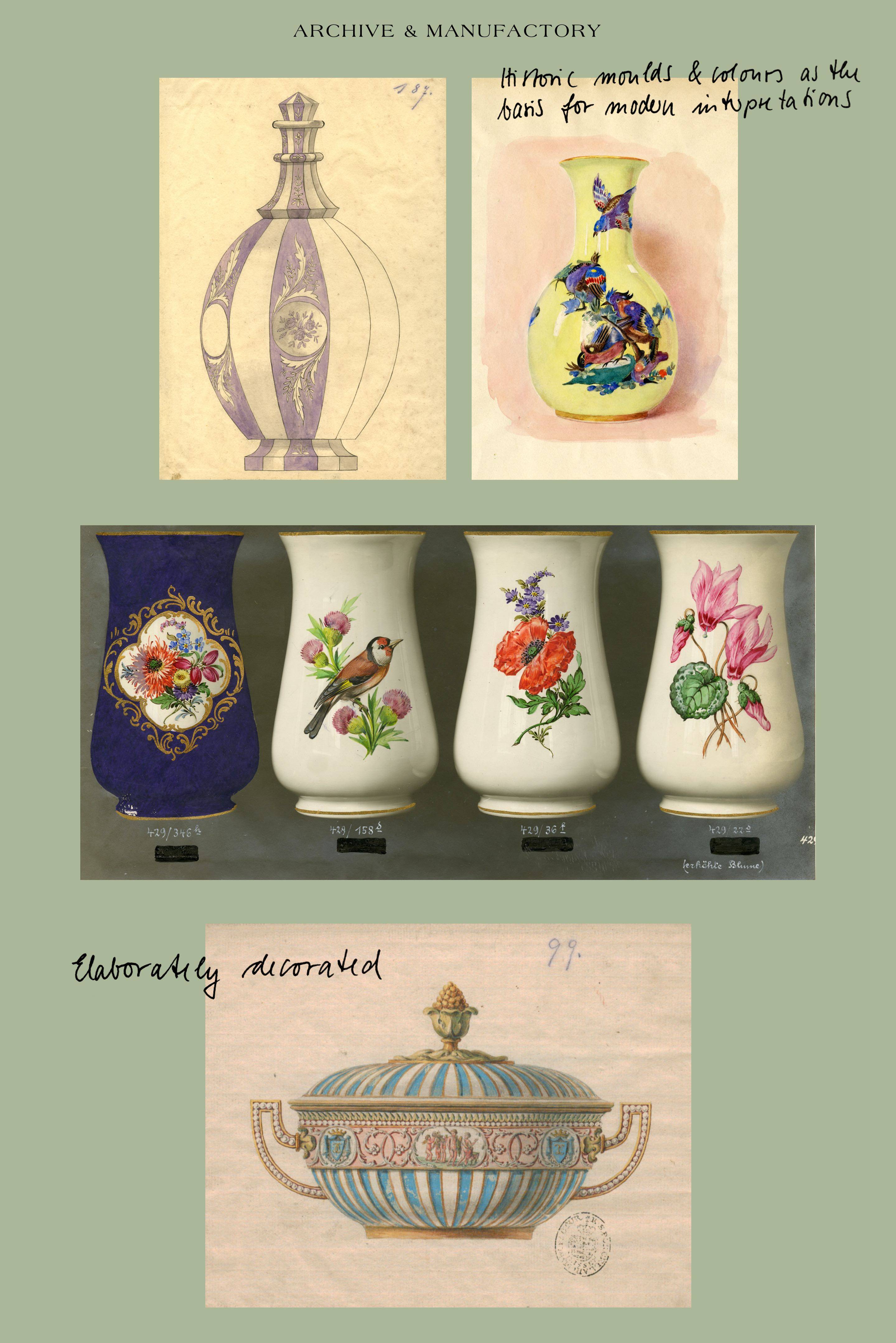