For the “Antarctica” collection, Zhuoyu Hou was inspired by the frozen landscapes and fauna of the Arctic: penguin shapes are transformed into pitchers and vases; ice floes become shallow bowls, candleholders, and cups. With her designs, Hou explores the possibilities of porcelain design and manifests tensions by juxtaposing soft curves, asymmetries, and sharp edges. The organic shapes are continually interrupted by angular elements. It is this combination of form and function that makes this series so unique – both as a collection and as individual pieces. The design series “Antarctica” is available in classic white porcelain as well as a crystal glaze variant. 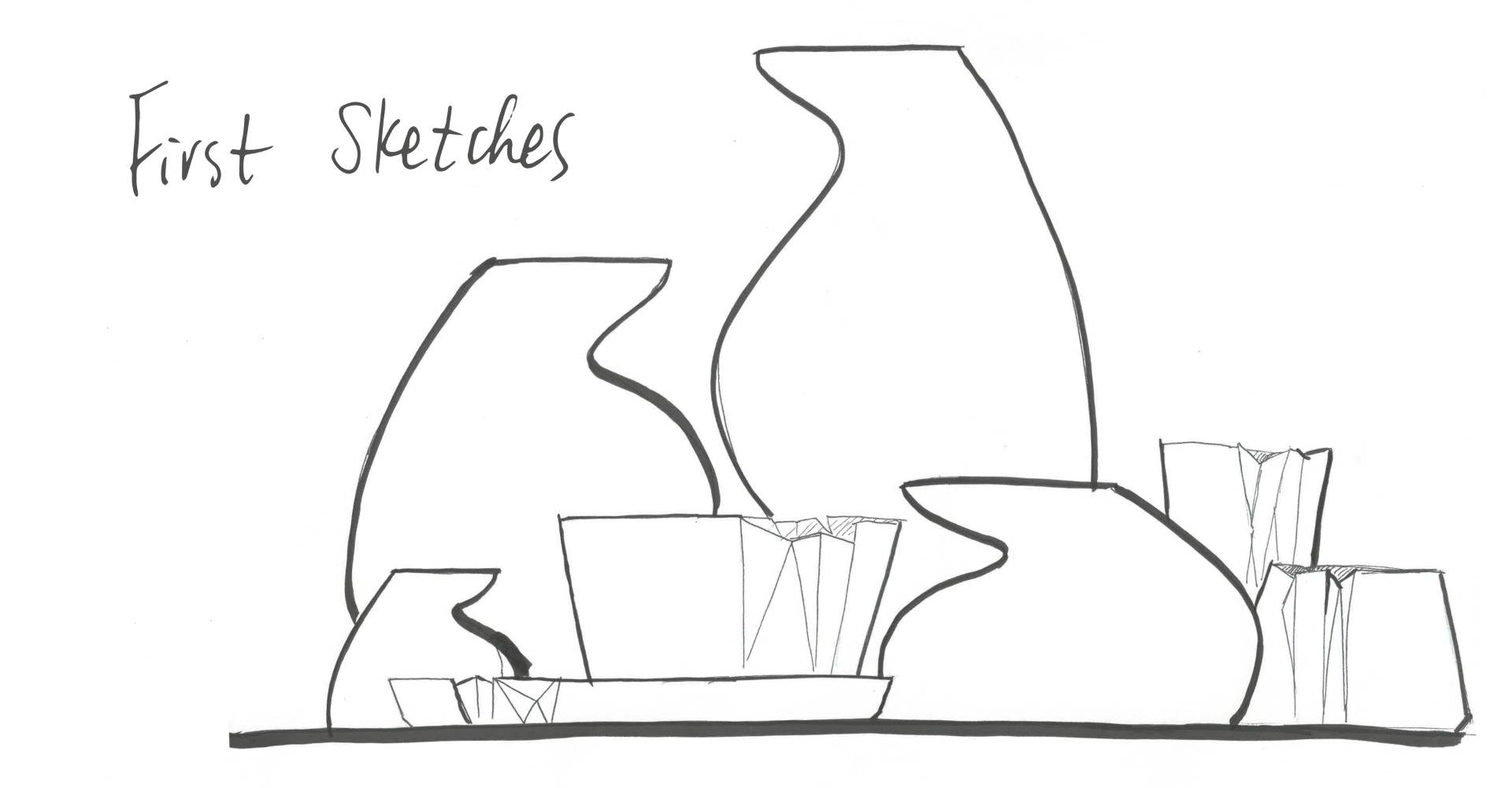 “Natural tension through curves and edges lend the design aesthetics and fit harmoniously into the minimalist spirit of the time.” 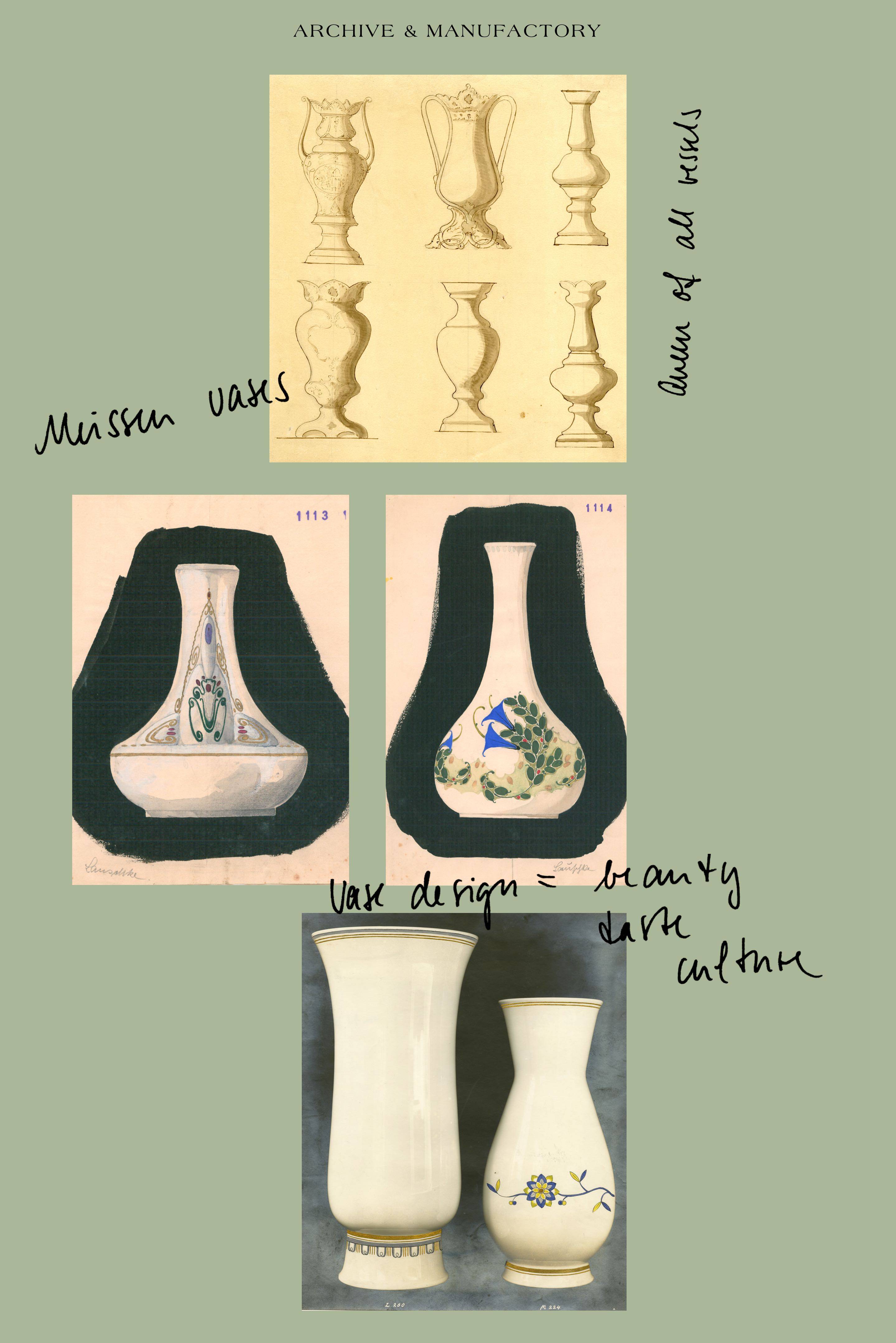