MEISSEN ICONS: THE CRATER VASE
"The design, as unique as it is impactful, offers a journey through Meissen’s own expertly established pattern cabinet." 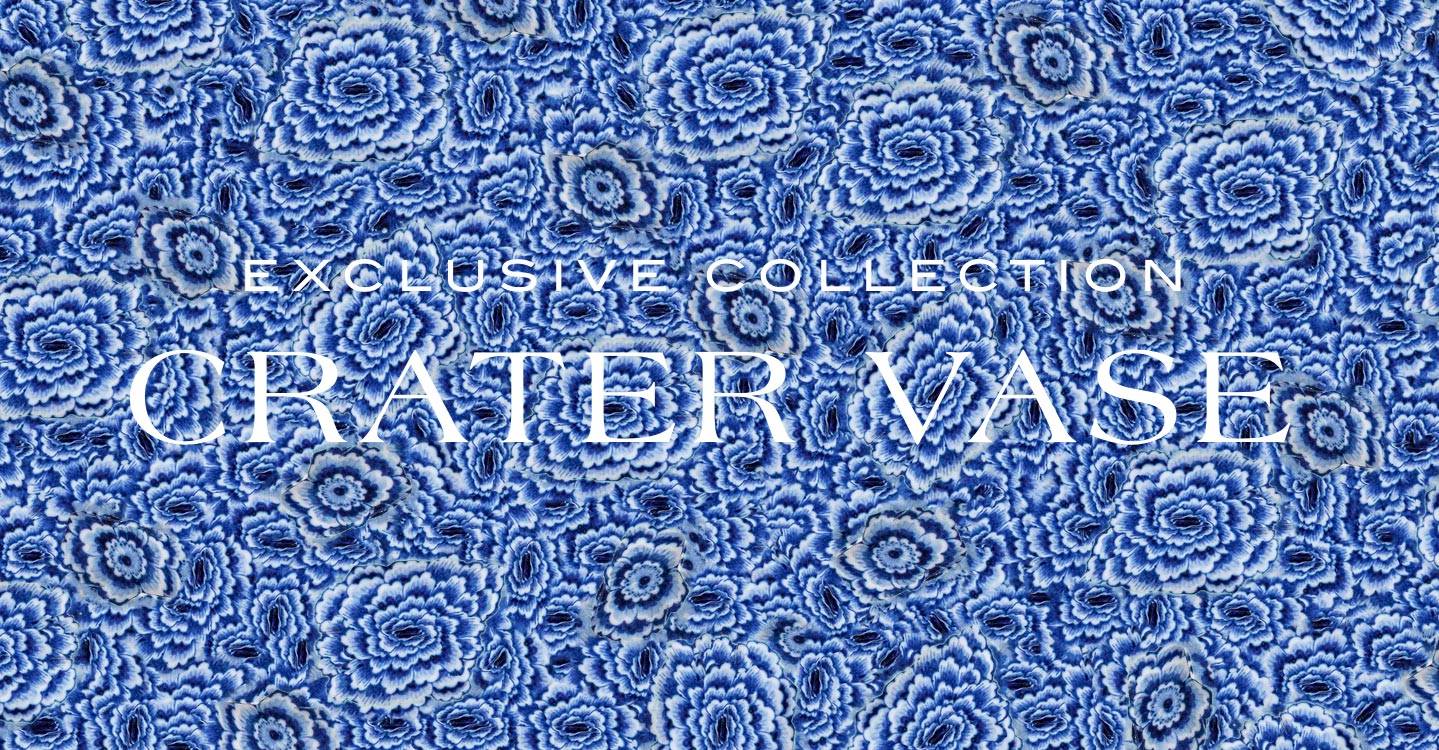